Flags of the world: Germany

Flags of the world: Germany

Flags of the world are often taught to our children in middle primary school. They learn briefly about the history of the country and what the flag and its colours represent. Learn a little bit about Germany and its flag with this colouring printable flag for kids.

Description: Germany has had many ups and downs and as a result, although this flag was designed way back in 1832 and used during the revolution in 1848, it only became official in 1949.

The colours of the flag and their symbolism are described below:

“Out of the blackness of servitude, through bloody battles, to the golden light of freedom.”

The blackness of servitude is represented by the black at the top horizontal band, red idepicts the bloody battles and the gold represents the golden light of freedom. 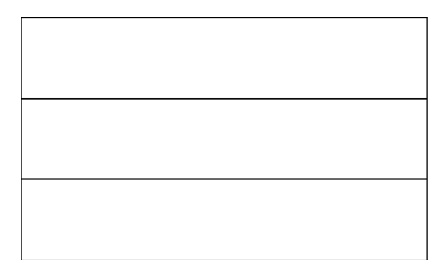 Print off your own German flag to colour in. See the colours you need to use below.