Around the end of May or early June in New Zealand, the Pleiades cluster of stars can be seen low on the north-eastern horizon just before dawn. This cluster, also known as the Seven Sisters, carries the Māori name, Matariki. The rise of Matariki and the sighting of the next new moon during June/July mark the Māori New Year.

Matariki means the ‘eyes of god’ (mata ariki) or ‘little eyes’ (mata riki). Legend tells the story of the sky father (Ranginui) and the earth mother (Papatūānuku), who were separated by their children. Tāwhirimātea, the god of the winds, became so enraged by this that he tore out his eyes and threw them into the heavens.

Click here for help in finding Matariki in the night sky. 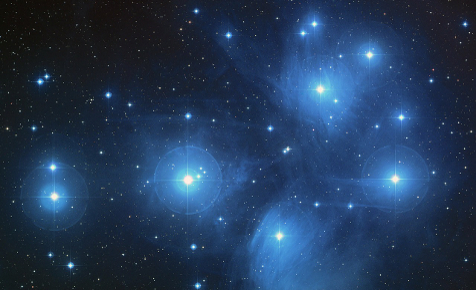 How is Matariki celebrated?

Traditionally, Matariki was a time to remember those who had passed. But there were also celebrations of singing, dancing and feasting thanks to full food storehouses following crop harvesting and the gathering of seafood.

Modern Māori New Year celebrations were revived in the year 2000 and the popularity of events has grown ever since. Now events to welcome the New Year occur throughout New Zealand, celebrating our unique place in the world, showing respect for the beautiful land on which we live and celebrating the diversity of life. It’s a celebration of culture, language, spirit and people.

In 2020, Matariki events and festivities are taking place throughout July with the official start of Matariki being 13th July.

Kai (food) is a big part of Matariki festivities

You may not have the resources for a traditional hangi at home but you can still enjoy some traditional foods like seafood, fish and kumara (sweet potatoes).

Learn about your whakapapa (family history and ancestors) 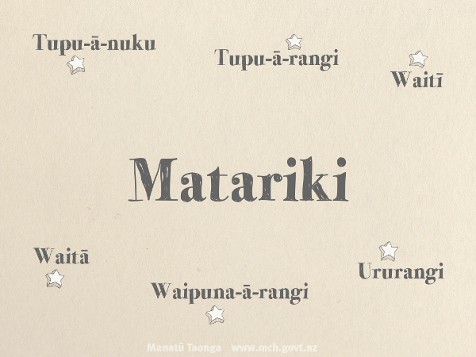 Get your free Matariki activity book

Sources: Te Ara, the Encyclopedia of New Zealand, the Ministry for Culture and Heritage and Christchurch City Libraries

Do you have any family traditions for celebrating Matariki? A Wrinkle in Time review 36 easy chores you can start your kids on today