Flags of the world: New Zealand

Flags of the world: New Zealand

Flags of the world are often taught to our children in middle primary school. They learn briefly about the history of the country and what the flag and its colours represent. Learn a little bit about New Zealand and its flag with this colouring printable flag for kids.

Description: The Union Jack at the top right of the flag symbolises New Zealand as a former British colony.

The Australian and New Zealand flags depict the Southern Cross constellation as it can only be seen from the southern hemisphere. The New Zealand flag uses red for their stars while Australia uses white. This represents the brightness of the stars seen from each of the countries. 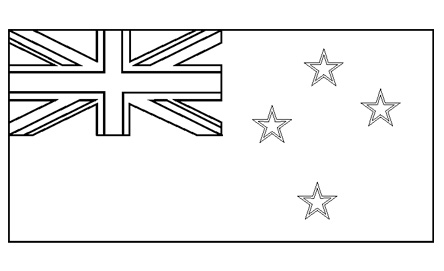 Print your own New Zealand flag to colour in. See the colours you need to use below.