Board games became a thing of the past and now they're back bigger than ever – expecially when their edible! Cut and eat your way through this game of waffle checkers. Great for breakfast, brunch or even dessert!

Playing the game of waffle checkers couldn't be more fun when you get to eat the board. All you have to do is let the dice decide how much you get to eat! 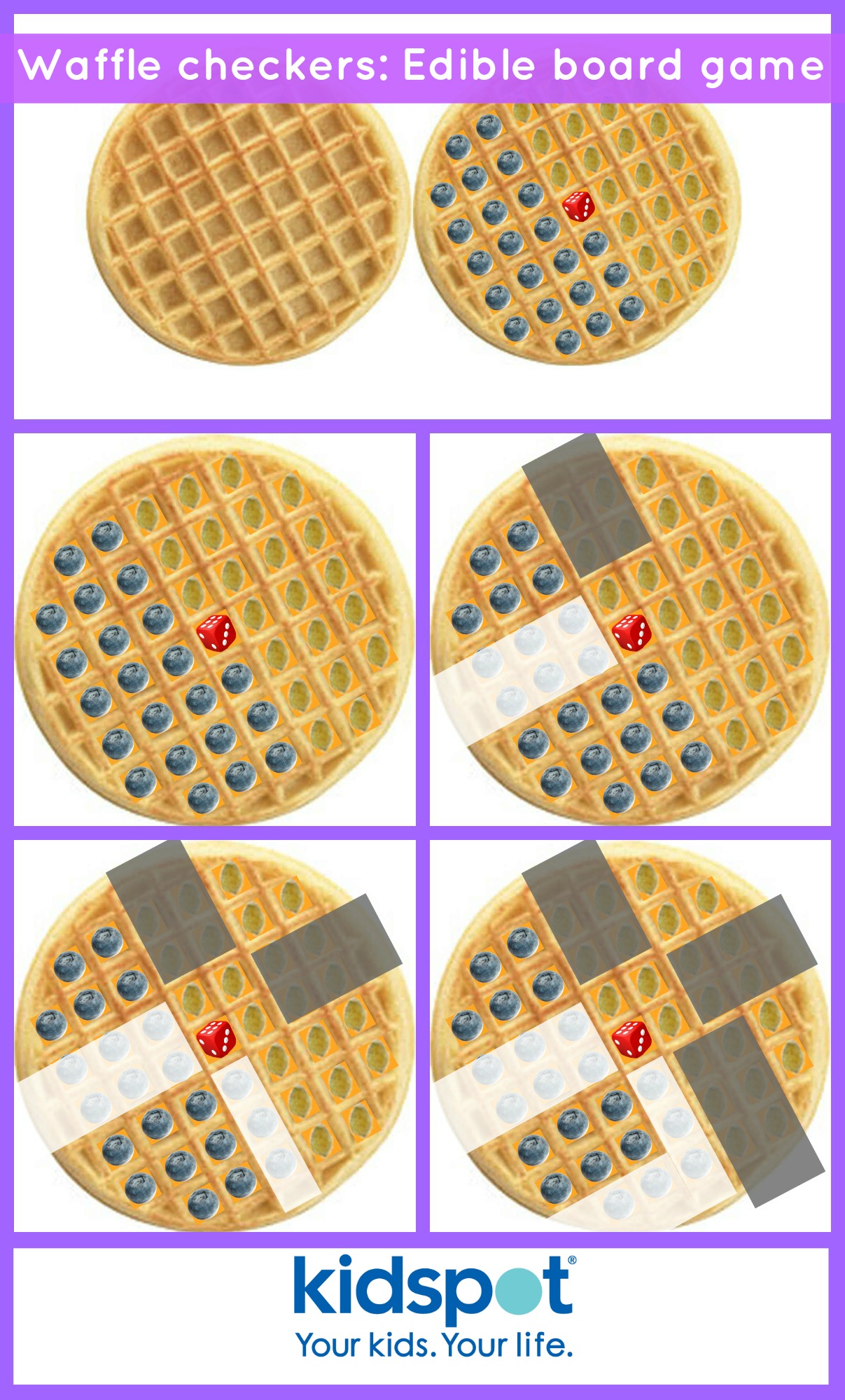